Arkansas lies in the migratory flyway of the eastern population of the monarch butterly (Danaus plexippus). The Natural State is part of the spring breeding grounds for monarchs as they make their joruney north from their overwintering grounds in central Mexico.

Monarchs undergo a complete metamorphosis during their lifetime. In just 30 days, each insectionidual monarch will develop from an egg to an adult butterfly. 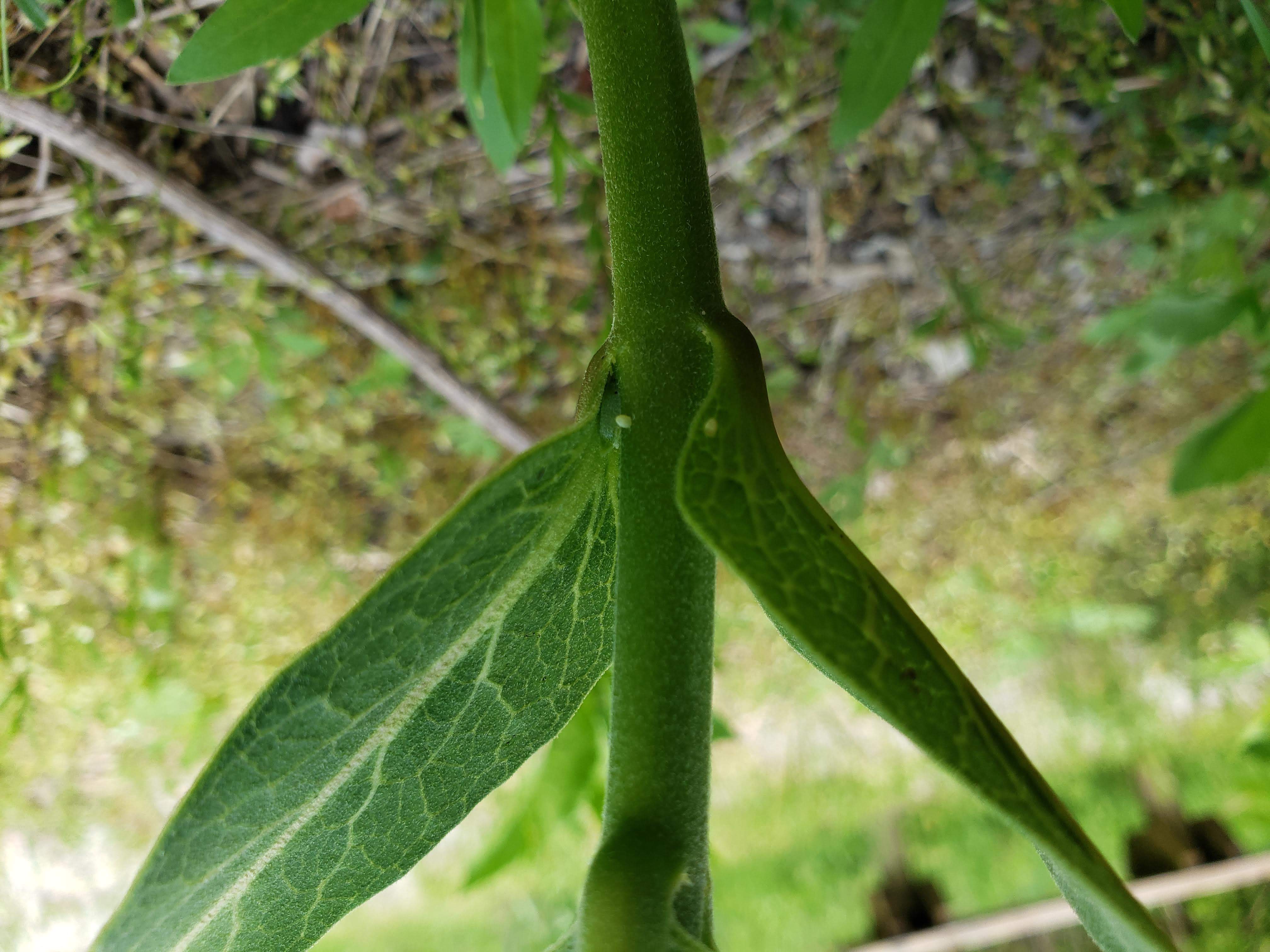 Female monarchs will only lay their eggs on a host plant, milkweed. The presence of milkweed is crucial to the lifecycle of monarchs because it is the only plant that the caterpillar will consume after “hatching”. The caterpillar actually eats its way through the shell to “hatch”. Typically, the eggs are laid on the underside of milkweed leaves near the top of the plant and are the size of a pinhead. Although, on average, females will lay about 300 eggs in her lifetime, they typically only lay a single egg on a milkweed plant. The presence of multiple eggs on your milkweed means that you’ve probably had multiple visitors! The egg hatches after approximately 3 to 5 days.

Once the eggs hatch, the caterpillars, or larva, rely completely on the milkweed plant for both food and shelter. Caterpillars are constantly eating and growing. Monarchs only grow during this lifestage. Caterpillars skin doesn’t stretch, so they undergo five molting stages called “instars”. During this process they grow up to 2,000 times larger than their original size! After molting, the caterpillar typically eats the molted skin. The larval stage typically lasts 10 to 14 days. 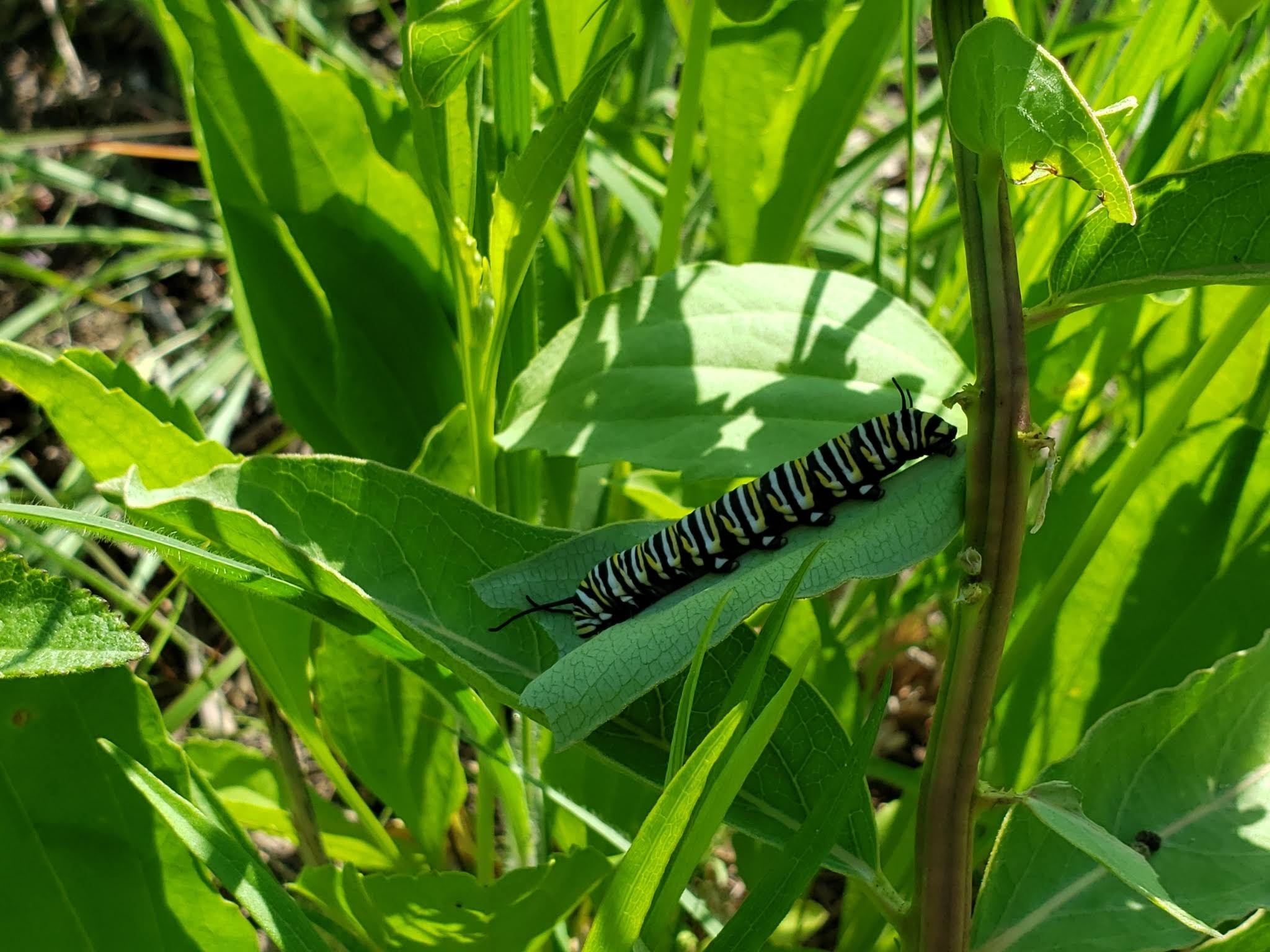 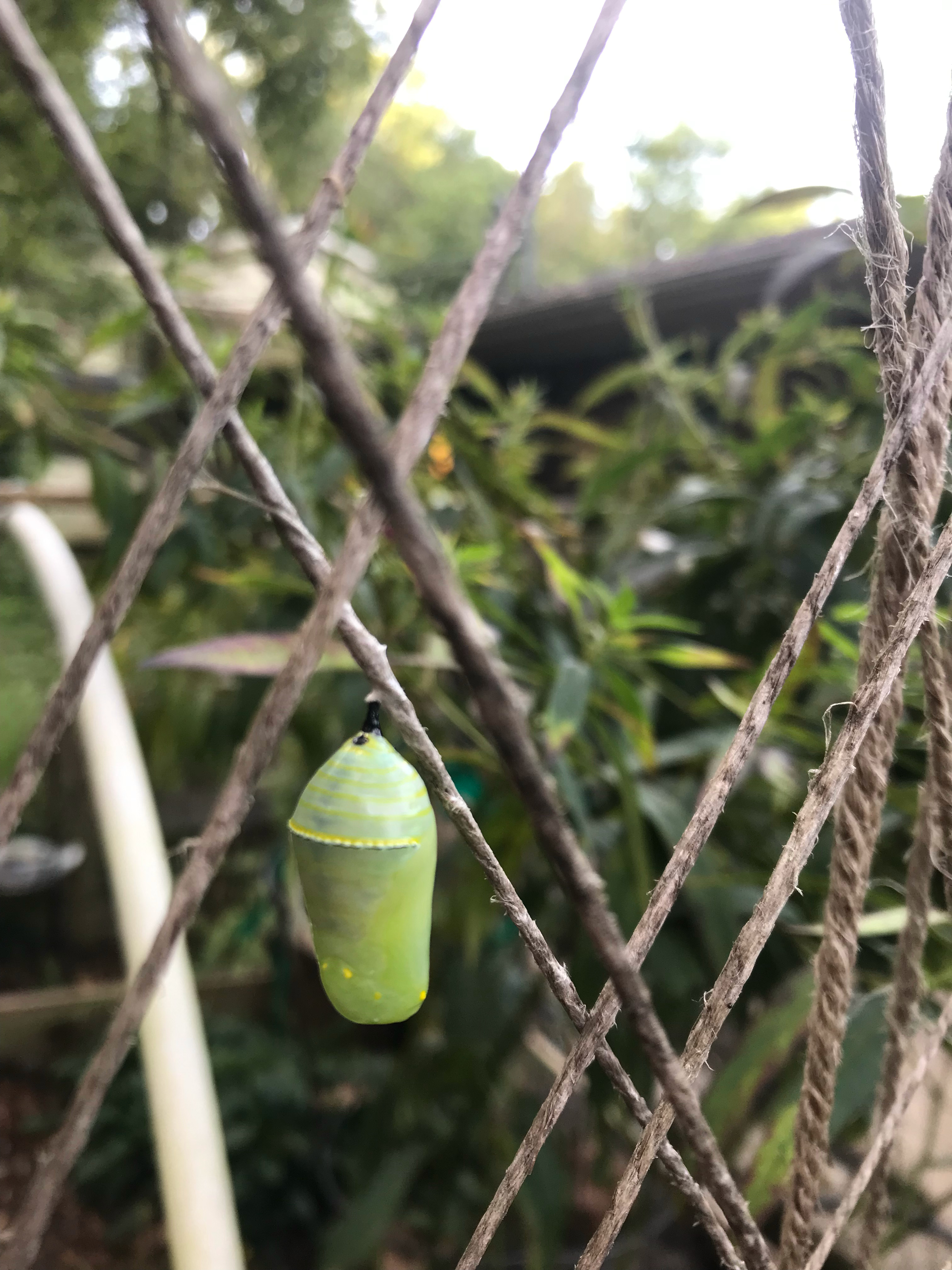 At the end of the fifth instar stage, the caterpillar crawls away from the milkweed plant to a secure location to pupate. Monarchs pupate into a chrysalis and do not form a cocoon around themselves. After finding a safe spot, the caterpillar secures itself by creating a small silk button and hangs upside- down forming a “J” shape. After hanging upside-down for several hours, the caterpillar molts one final time to form the chrysalis. This final molt occurs relatively quickly and only takes a few minutes.

By the time that the caterpillar pupates, the major changes of metamorphosis have already begun. Adult organs and its wings will develop from clusters of cells already present in the caterpillar. Monarchs are in the chrysalis stage for about 10 to 14 days.

Just before the adult monarch ecloses, or emerges, from their chrysalis, the distinctive wing coloration become visible through the pupa covering. This is due to pigments developing on the scales of their wings, not because the covering becomes transparent. This pigmentation only develops at the very end of the pupa stage.

Once the adult monarch emerges from the chrysalis, it pumps fluids from its abdomen into its wings to inflate them. It spends several hours drying its wings before it is able to fly and find a nectar source. At this stage, monarchs do not continue to grow and are reliant on nectar to fuel them for mating or migrating to their overwintering grounds. Summer generations only live 2 to 5 weeks; the final generation of monarchs, the adults that emerge in late summer and early fall, can live up to nine months. 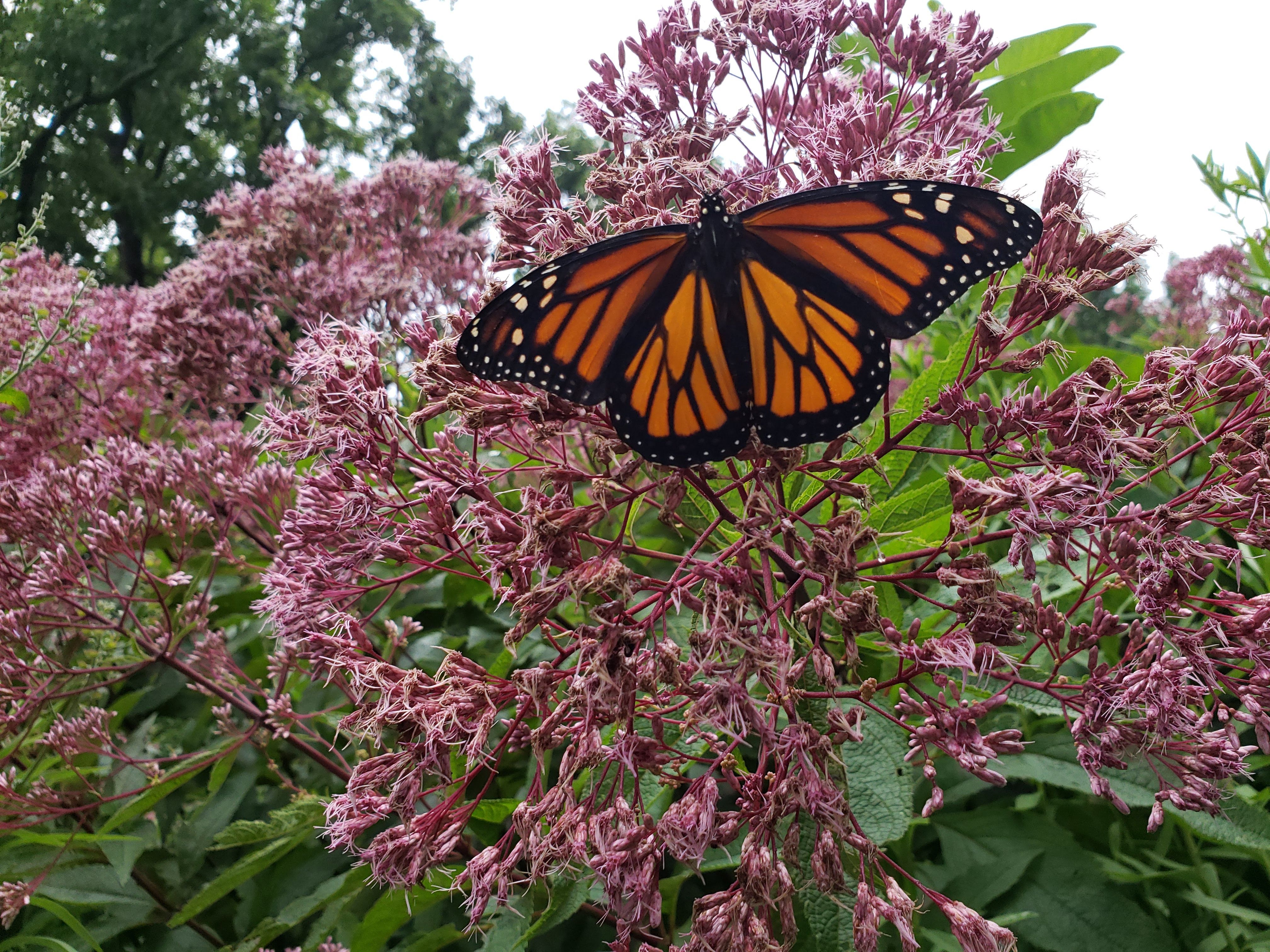